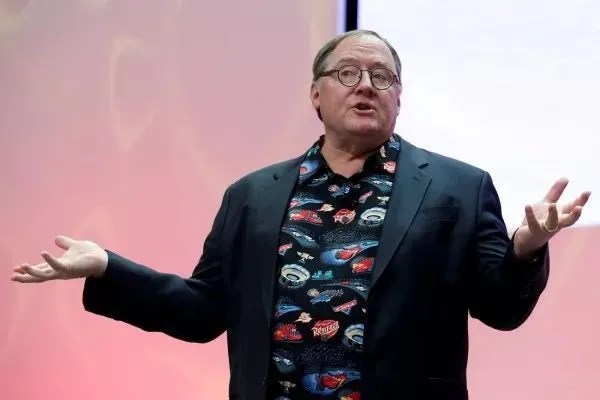 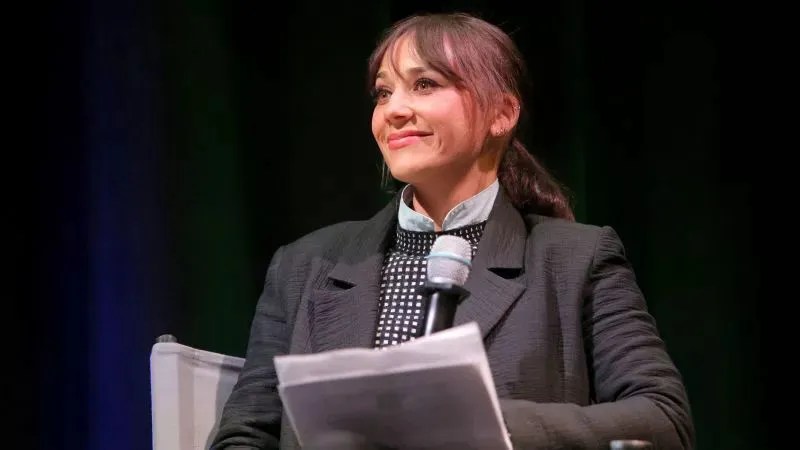 I have always wanted our animation studios to be places where creators can explore their vision with the support and collaboration of other gifted animators and storytellers. This kind of creative culture takes constant vigilance to maintain. It』s built on trust and respect, and it becomes fragile if any members of the team don』t feel valued. As a leader, it』s my responsibility to ensure that doesn』t happen; and I now believe I have been falling short in this regard.

I』ve recently had a number of difficult conversations that have been very painful for me. It』s never easy to face your missteps, but it』s the only way to learn from them. As a result, I』ve been giving a lot of thought to the leader I am today compared to the mentor, advocate and champion I want to be. It』s been brought to my attention that I have made some of you feel disrespected or uncomfortable. That was never my intent. Collectively, you mean the world to me, and I deeply apologize if I have let you down. I especially want to apologize to anyone who has ever been on the receiving end of an unwanted hug or any other gesture they felt crossed the line in any way, shape, or form. No matter how benign my intent, everyone has the right to set their own boundaries and have them respected. In my conversations with Disney, we are united in our commitment to always treat any concerns you have with the seriousness they deserve, and to address them in an appropriate manner. We also share a desire to reinforce the vibrant, respectful culture that has been the foundation of our studios』 success since the beginning. And we agree the first step in that direction is for me to take some time away to reflect on how to move forward from here. As hard as it is for me to step away from a job I am so passionate about and a team I hold in the highest regard, not just as artists but as people, I know it』s the best thing for all of us right now. My hope is that a six-month sabbatical will give me the opportunity to start taking better care of myself, to recharge and be inspired, and ultimately return with the insight and perspective I need to be the leader you deserve. I』m immensely proud of this team, and I know you will continue to wow the world in my absence. I wish you all a wonderful holiday season and look forward to working together again in the new year.

We feel like we have been put in a position where we need to speak for ourselves. The breakneck speed at which journalists have been naming the next perpetrator renders some reporting irresponsible and, in fact, counterproductive for the people who do want to tell their stories. In this instance, The Hollywood Reporterdoes not speak for us. We did not leave Pixar because of unwanted advances. That is untrue. That said, we are happy to see people speaking out about behavior that made them uncomfortable. As for us, we parted ways because of creative and, more importantly, philosophical differences.

There is so much talent at Pixar and we remain enormous fans of their films. But it is also a culture where women and people of color do not have an equal creative voice, as is demonstrated by their director demographics: out of the 20 films in the company』s history, only one was co-directed by a woman and only one was directed by a person of color. We encourage Pixar to be leaders in bolstering, hiring, and promoting more diverse and female storytellers and leaders. We hope we can encourage all those who have felt like their voices could not be heard in the past to feel empowered.