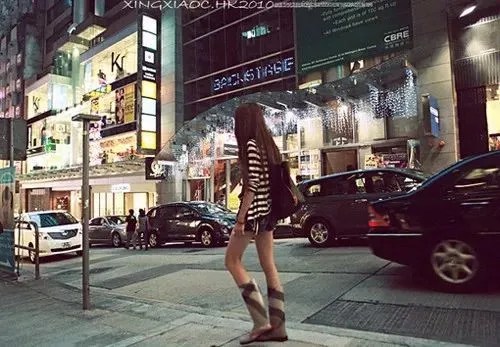 Homeowners say that men don』t have tears, but feelings are very difficult to hide when they really touch their hearts. His worries about me touched my heart.

Later, when he came home from home to visit relatives. He told me that I did not agree. Because he was thinking about completing his studies, he told me that he would wait for me, no matter how long. We are still texting, talking on the phone, talking about life in the past.

At the end of my sophomore year, I had a bad cold just after the exam. Hanging around, he took leave to come and see me and took me to hang on and stay with me. Suddenly I felt the warmth of my family. In the past, the cherry blossom season in March, he came to school to see me, and I promised to be his girlfriend. He looked at me in surprise and repeatedly told me to confirm what I had just said. Suddenly he felt he was still very cute.

In the spring, summer, autumn and winter, after one year in a blink of an eye, we have few chances to meet each other in a year, and we can see one or two months. When we meet, we will also eat a meal. Usually, we call and contact us. During the period, we had quarrels and quarrels, but both resolved in the compromise between the two parties.

In my senior year, I am preparing for an entrance examination. He is also very supportive of me and calls me every day to encourage me to read and cheer for me. But during that time, we had more and more quarrels. He planned to return home. He asked me to report to the school near his home. I did not agree. He gradually began to feel that there is a gap between us. Regardless of distance, academic qualifications will all become problems. I also told him that I like one person just like him, like his sincerity, kindness, and don"t care about academic qualifications. But maybe what I thought was what I thought, and he didn"t think so.